Need assistance? Get in touch!

According to The Library of Congress's site on Women's History Month,

Women's History Books in the Library! 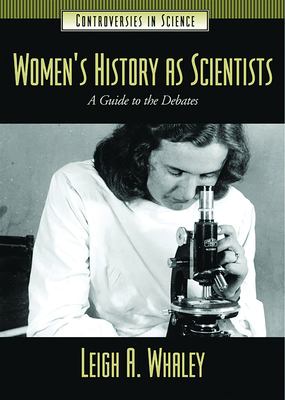 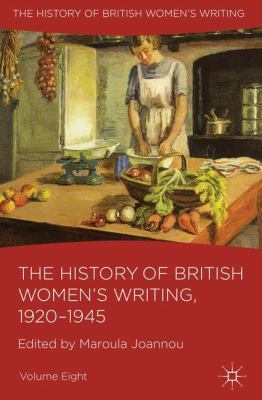 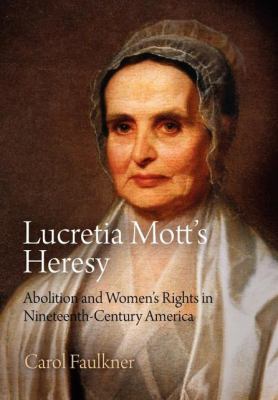 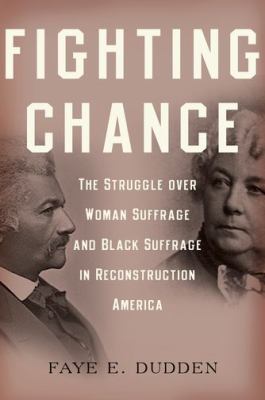 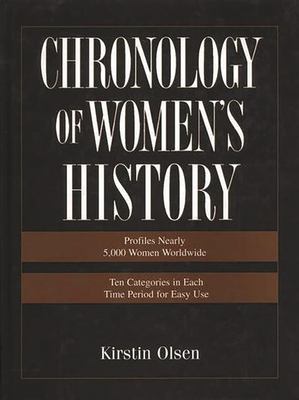 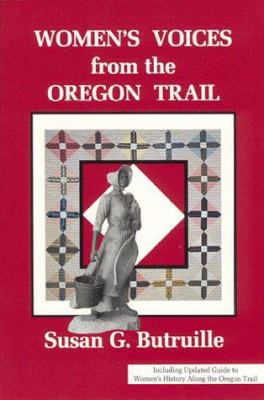 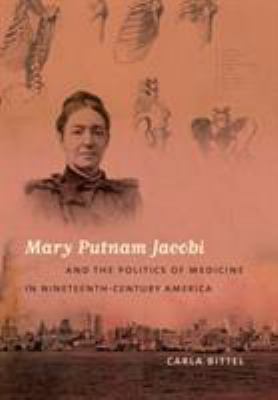 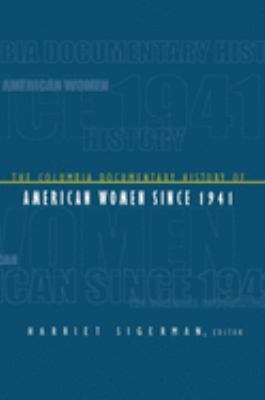 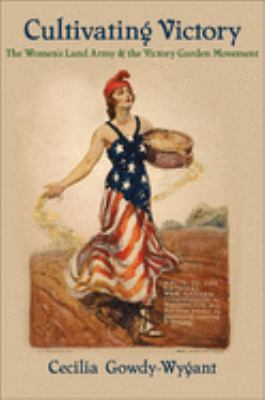 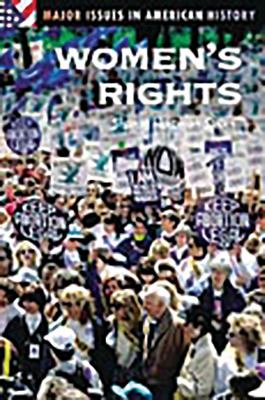 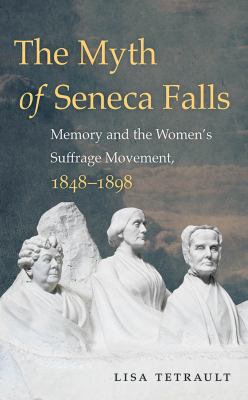 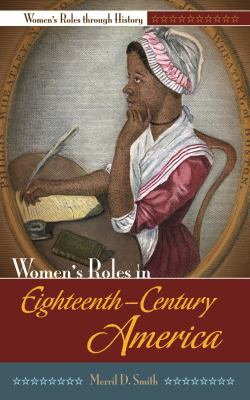 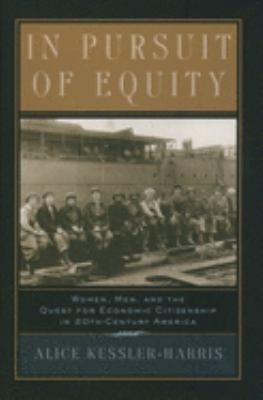 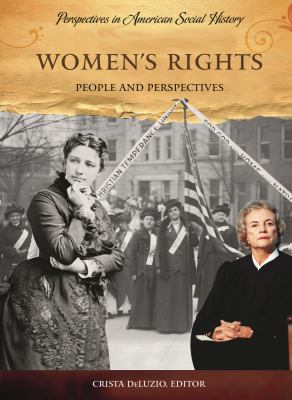 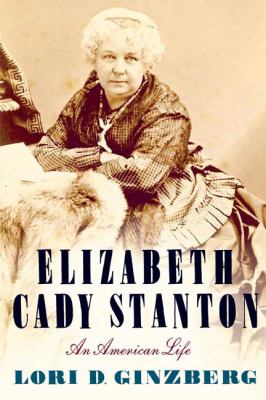 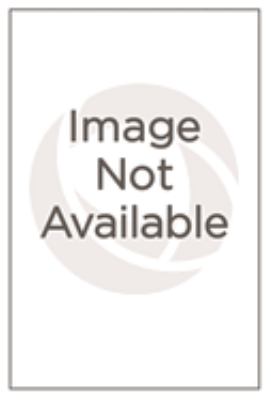 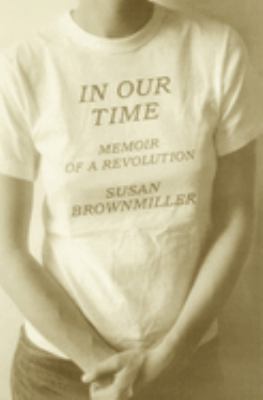